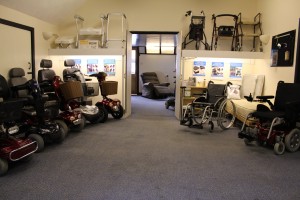 Our managing director, John Sargent started in the industry in 1972 with J Palmer & Son in Kingsbury who repaired and serviced electric wheelchairs and Invalid cars for the N.H.S. On the recommendation of one of the Technical Officers from the N.H.S. he was offered a position at the up and coming firm of Beard Brothers in Bushey in 1976.

Here he headed up the Electric wheelchair department and his actions led to Beards moving into the private sector. Batricar, Bec and Vessa were the only meaningful manufacturers supplying mobility products for private purchase at that time. He led the move of Beards Brothers into their premises in Harrow in 1977.

The market was rapidly increasing and manufacturers were increasing the range of products. So with his electrical engineering knowledge, combined with his knowledge of the industry, he was often asked to attend design meetings with various manufacturers to disscus new products. 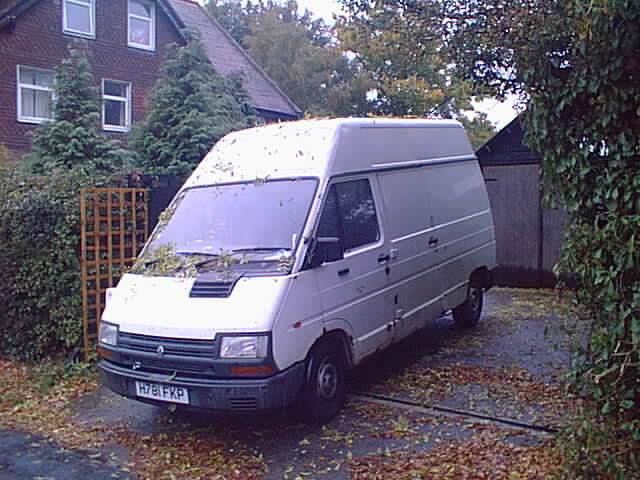 In 1986 Beard Brothers bought Sports Chairs Ltd in Maidstone, later to become SCL Mobility, as part of their expansion and John moved to Kent to head up the opperation. In 1999 Beard Brothers sold all their outlets including SCL to the Ashdale group. Ashdale’s focus on scale, profit and hard selling was not in the keeping with the service Beards had always provided. The Maidstone branch refused to adopt the “hard sell” and selling base on profit rather than quality. Ultimately in January 2001 Ashdale closed the Maidstone branch and made all the staff redundant with the exception of Graham the engineer.

John decided to open his own company and in April 2001 Country Lifestyles Ltd opened it doors. Graham the engineer resigned from Ashdale in March because Ashdale were becoming repair customers machines as manufacturers would not supply spare parts due to Ashdales unpaid bills. Despit being owned by a multi millionare Ashdale went into liquidation in the October of 2001 owing money to both suppliers and customers alike. At the begining of 2001 John,Gina Graham and his wife Pam began extending an existing building next to John’s House. By April Country Lifestyles was good to go. With a small showroom, workshop, office and stores trading began. In 2006 the building was renovated making a larger area presentable. This allowed the showroom to double in size and made the warehouse more usable. 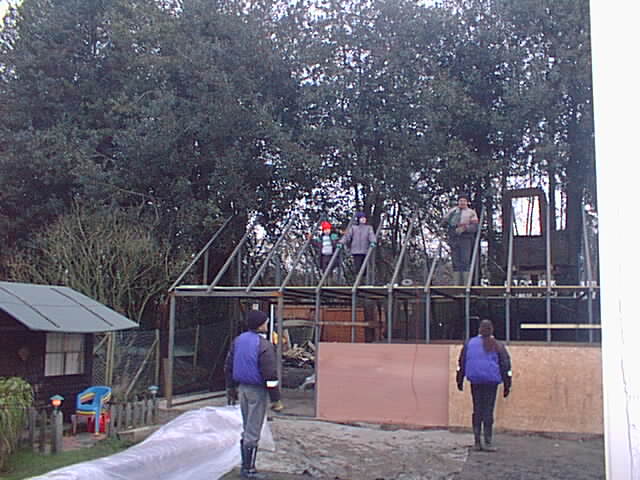 Country Lifestyles has continued to trade since that time